Daring to be different

Lily Elia, the creative director, founder and designer behind the Lily Gabriella fine jewellery brand, describes her ideal customer as “an independent culturally diverse woman with a discerning eye, who dares to be bold and empowered by her own style”.

Born in Brazil and raised in Monaco, Lily was encouraged to appreciate art from a young age and she naturally developed a sensibility for the aesthetics that surrounded her. Describing her mother and grandmother as, “daily doses of elegance and inspiration”, she enjoyed a youth surrounded by highly artistic people and benefitted from some amazing mentors. At just nine years old, for example, she designed a swimwear collection for Hubert de Givenchy, and many years later had the opportunity to spend a few months learning creative processes from Alber Elbaz, designer at fashion house Lanvin.

Having studied Fine Arts at University and spent time working for Latin American Vogue, Lily made the move to New York City to earn her degree in Gemology at the Gemological Institute of America. After graduating in 2008, Elia left New York and went on to work in the jewellery department of prestigious auction house Christie’s in Geneva. While there, she further developed an eye for fine jewels and great design. She also met with acclaimed jewellery designer JAR (Joel Arthur Rosenthal), who urged Lily to pursue her dream of creating a fine jewellery line. With such stellar endorsement, her decision to create exquisite jewels was cemented and in 2010, Lily Gabriella was born.

Lily began producing one-off pieces of her own, working with a small team of highly skilled artisan makers and goldsmiths based in Italy. Today, her collections are produced in limited numbers by hand, using traditional methods. Her jewellery features gold of all colours often combined with precious and semi-precious gemstones. With influences that range from fine art to modern architecture, her final designs are avant-garde with the timeless quality of a future heirloom.

Her Damali collection, which launched in December 2016, is inspired by Lily’s travels to the Middle East and is based on the connection of the soul and the mind. Damali, which means “beautiful vision” in Arabic, epitomises the creative talents of Lily’s imagination and offers five necklaces and four earring styles featuring stones that were selected for their healing and nurturing properties. 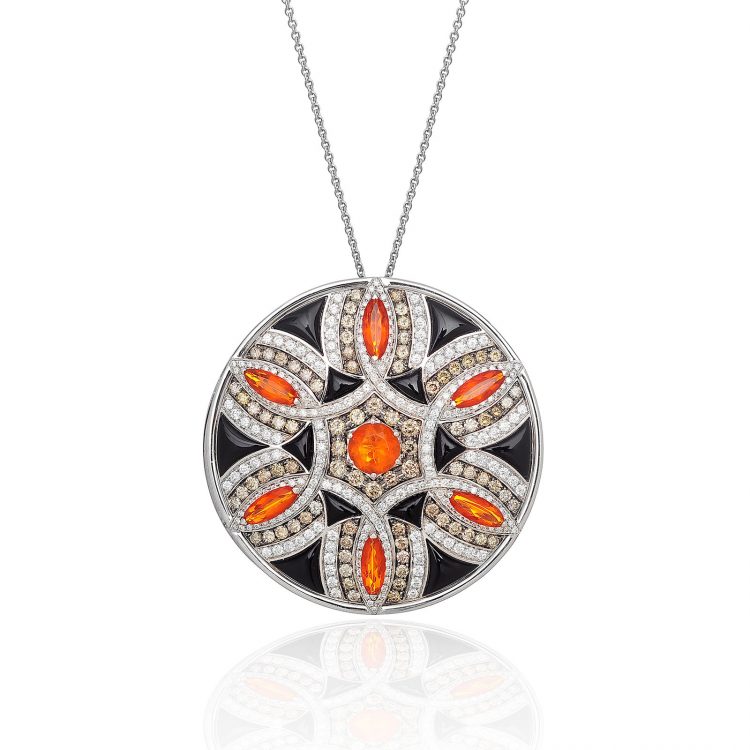 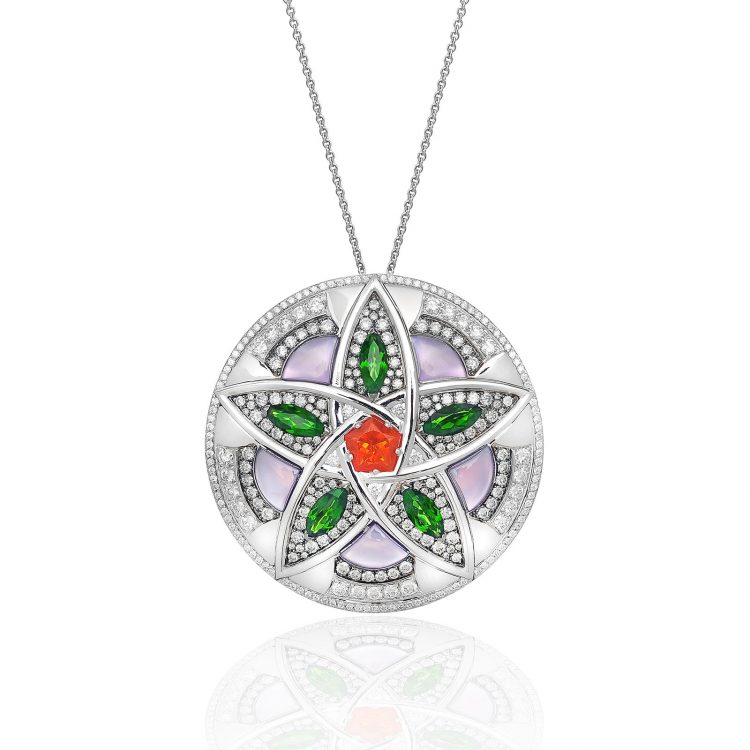 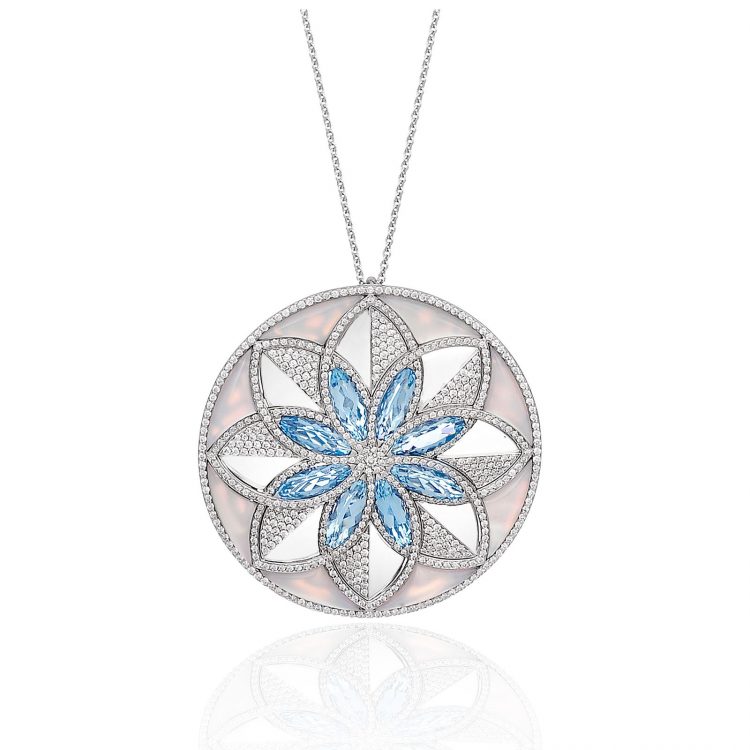 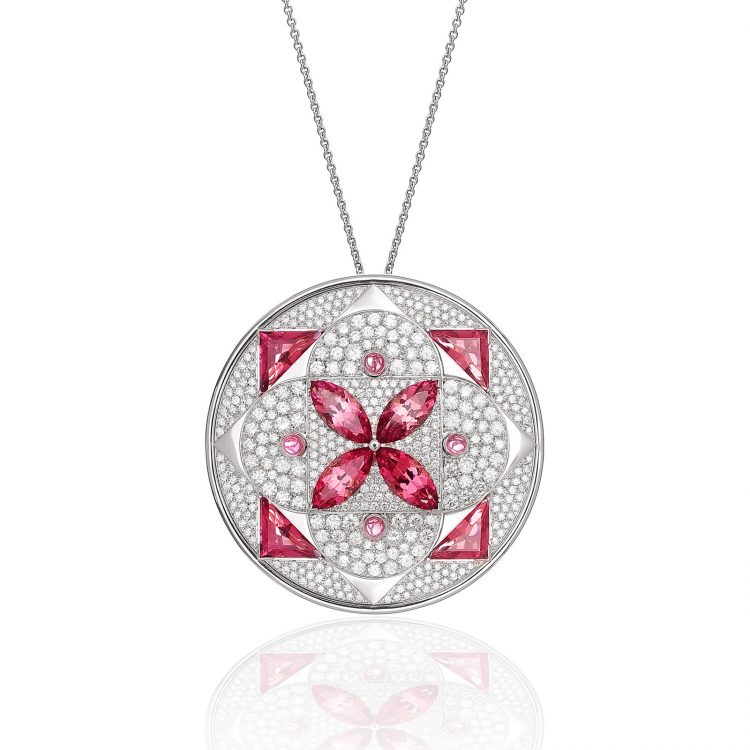 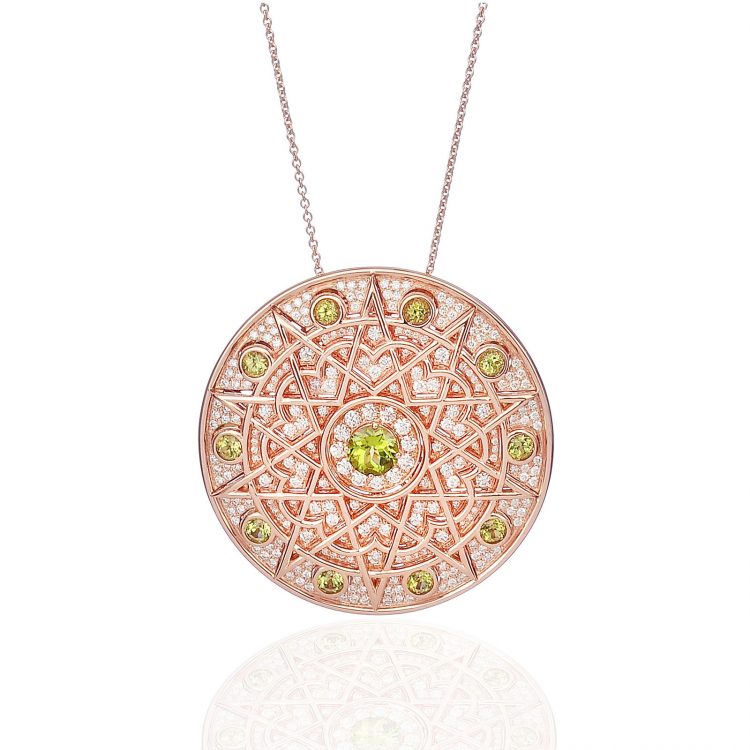 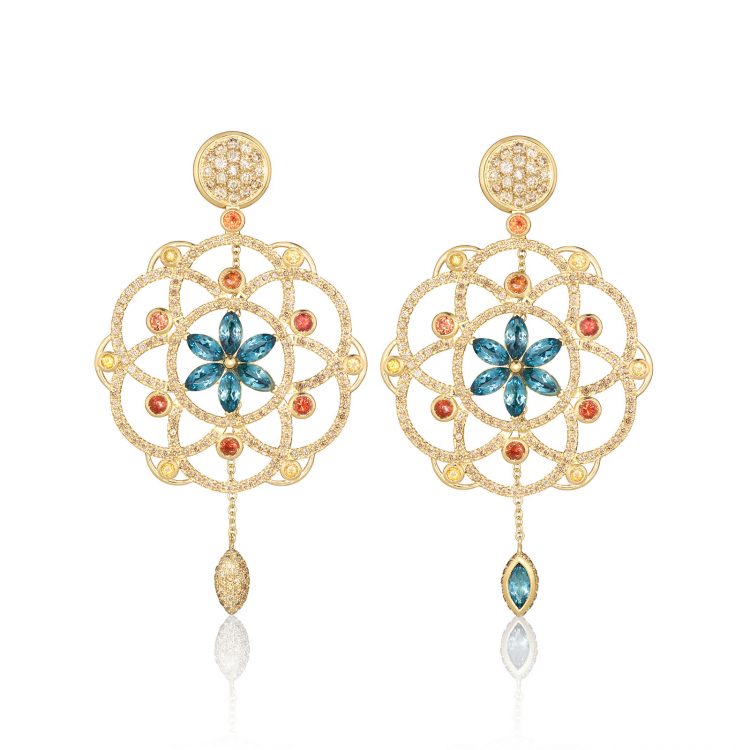 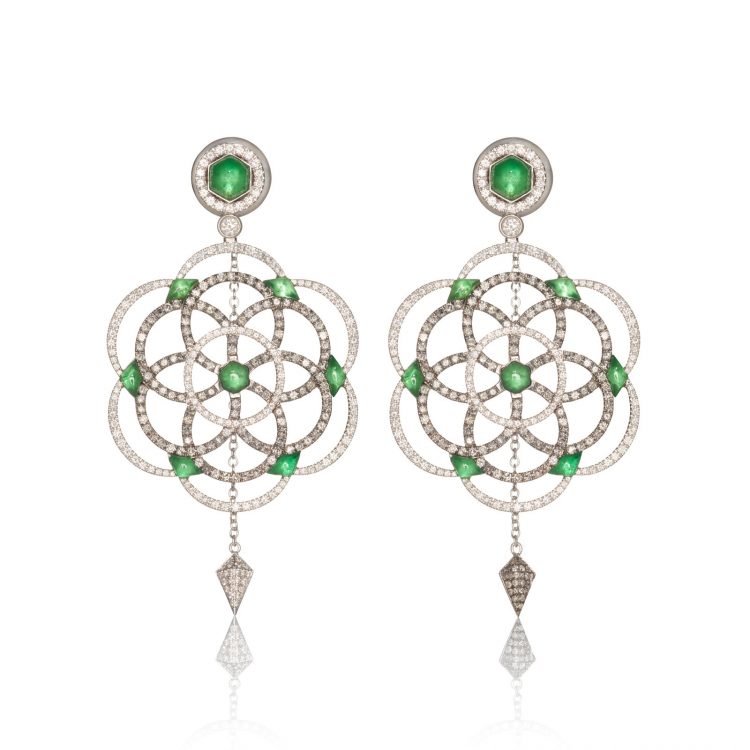 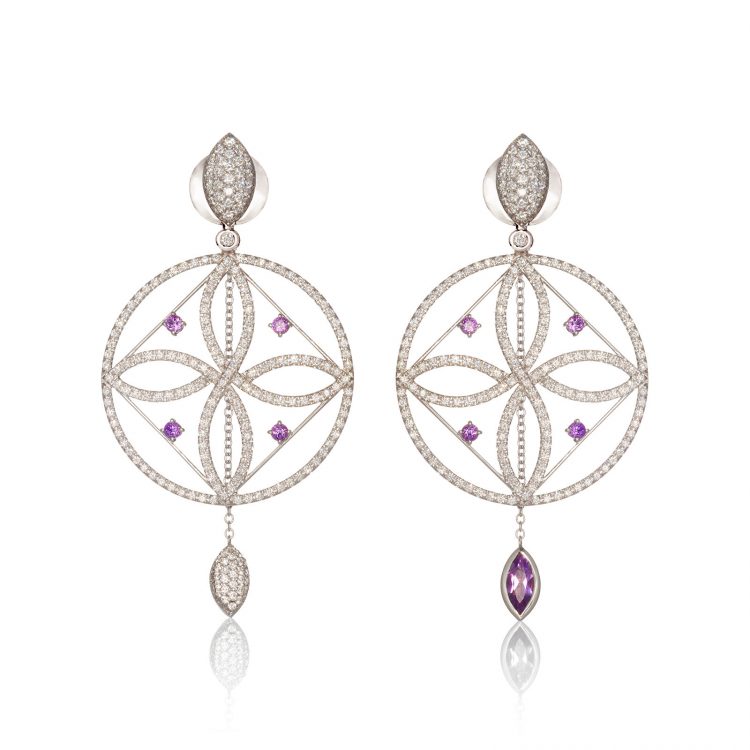 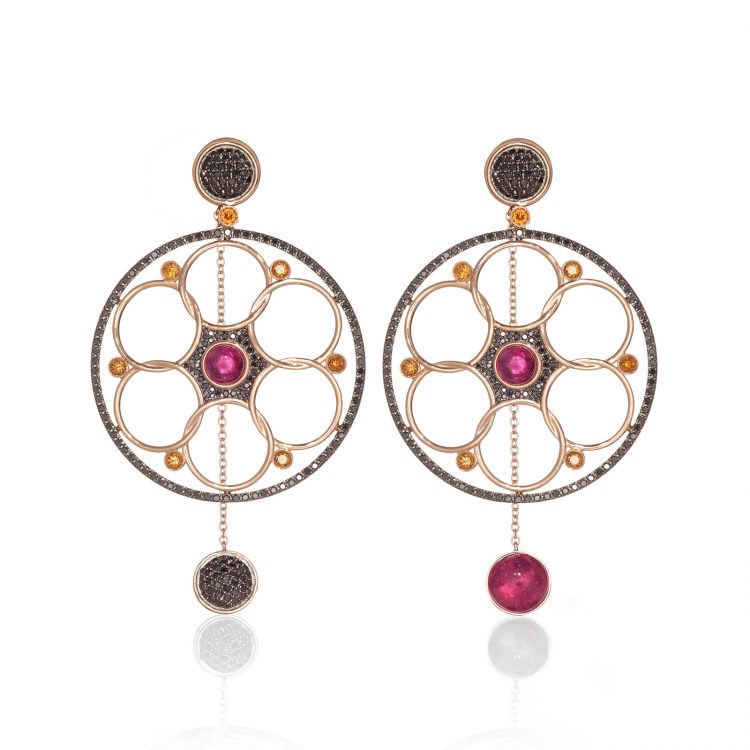 And what will the future bring for Lily Gabriella? Lily says: “I like to experiment with different materials and hopefully this will come across in my latest collection, called Holi, which is inspired by the Hindu festival. Each Holi piece has been handcrafted using the finest gemstones set in multiple tones of gold and paired with brushed marble, an unconventional material in the jewellery world. I also plan to launch a unisex line by the end of this year, which is an exciting venture as I believe men’s jewellery is quite limited and I’m hoping to add a bit of novelty to it!”

Based on Lily’s collections to date, we look forward to seeing something truly special.